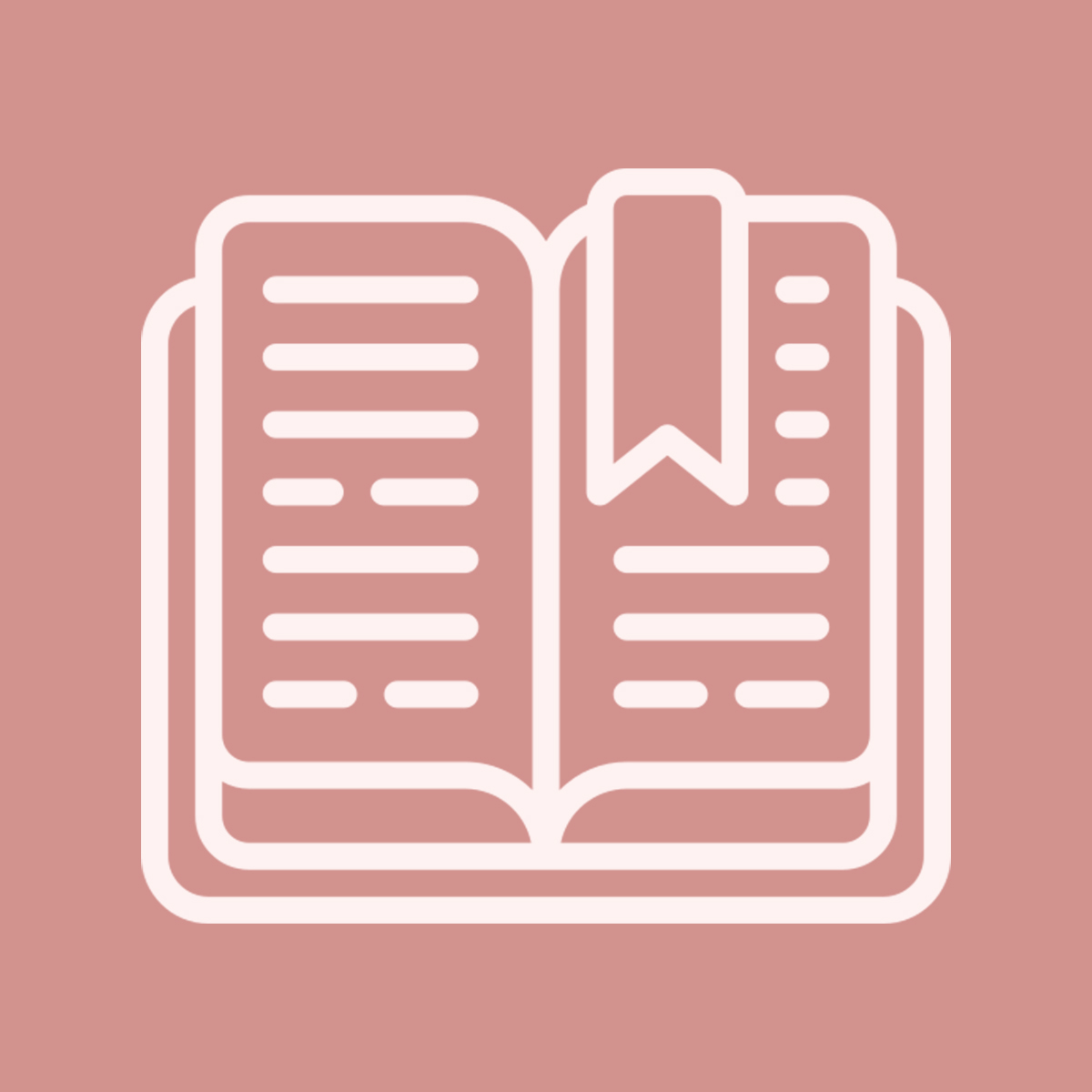 What is the Epiphany?

“The manifestation of Christ to the peoples of the earth. The winter solstice was kept on Jan. 6 at some places during the first centuries of the Christian Era. In opposition to pagan festivals, Christians chose this day to celebrate the various manifestations, or "epiphanies," of Jesus' divinity. These showings of his divinity included his birth, the coming of the Magi, his baptism, and the Wedding at Cana where he miraculously changed water into wine. The day was called "The Feast of Lights." Celebration of the Son of God replaced celebration of the sun….

The solstice was kept on Dec. 25 by the fourth century. Jesus' birth was celebrated on this day in both eastern and western churches. The western church commemorated the coming of the Magi on Jan. 6.

Epiphany is an entire season, not just one feast day! Sure, there’s the Magi, but also the Baptism of our Lord, and the Transfiguration. Read more at the Episcopal Church Glossary.

The Three Kings, a poem by Henry Wadsworth Longfellow

Who are the wise ones from the East? Kings? Magi? How many were there?! Matthew’s Gospel does not specify 3. Here’s National Geographic's background on this.

Feeling blue? You’re not alone. In winter, the nights are colder and darker and seem to last longer than possible. Linda Ryan wrote an article for Episcopal Cafe about what it feels like to enter into the season after the Christmas lights come down. “Epiphany: A Season of Endings and Beginnings”. 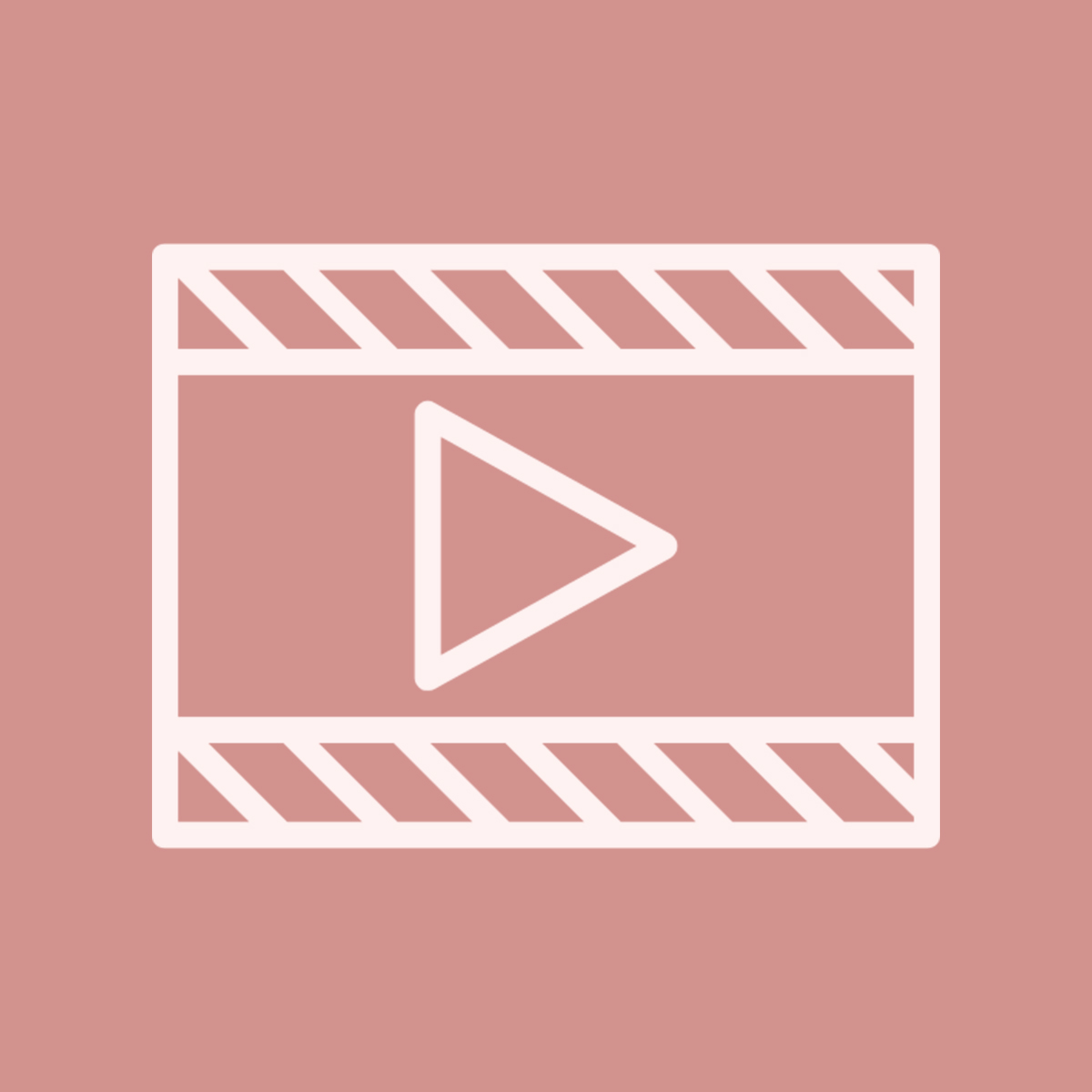 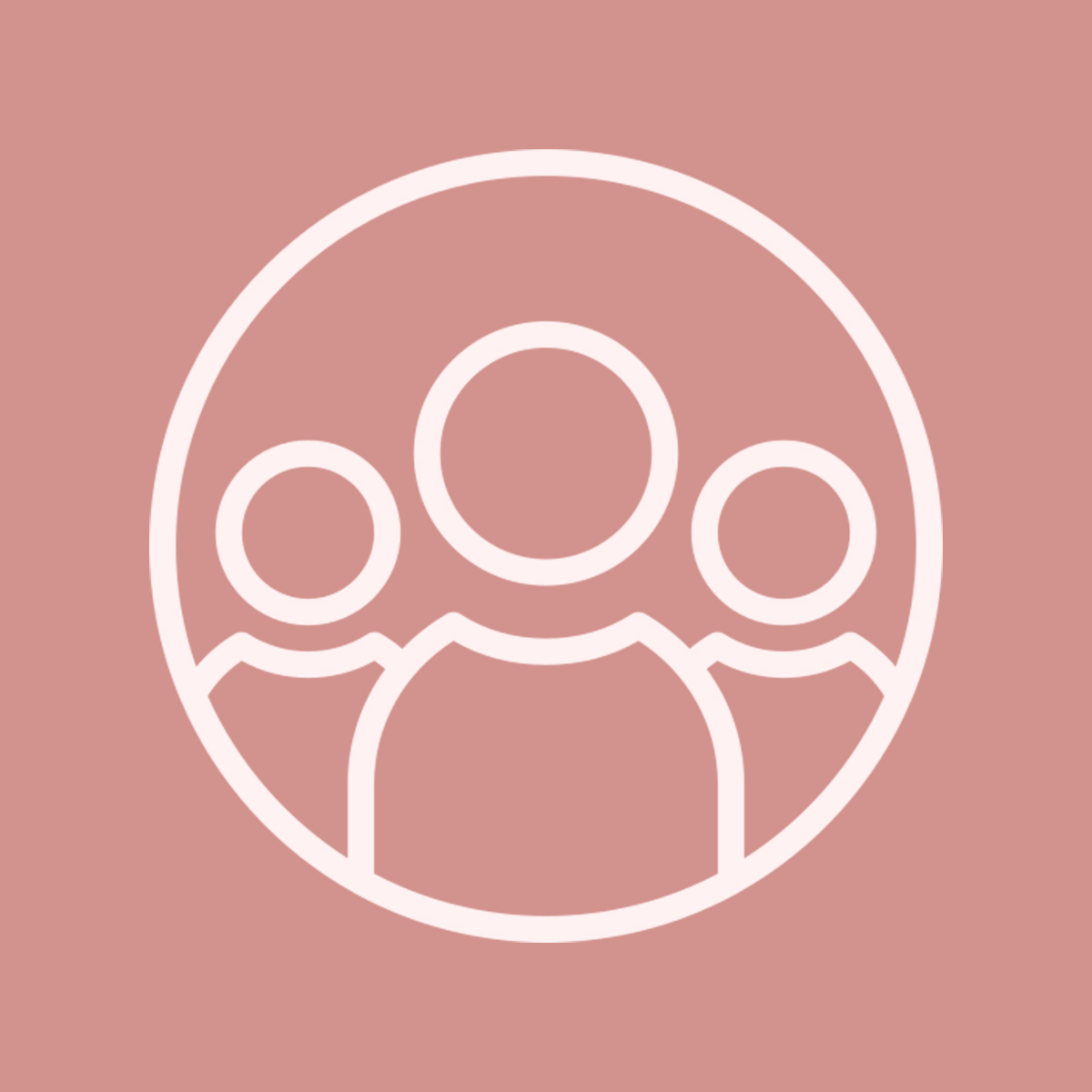 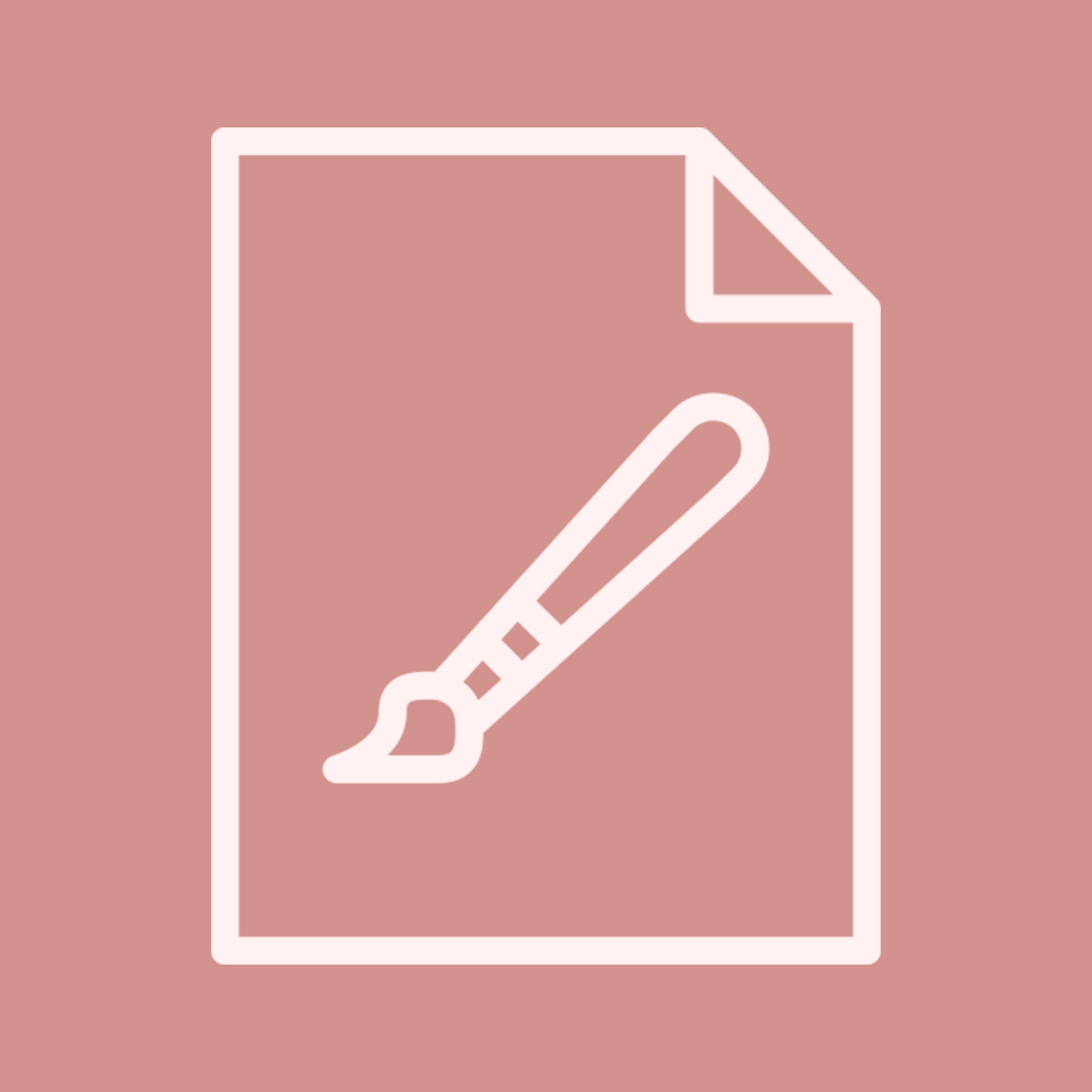 Have you ever written a Rule of Life? The word “Rule” comes from the Latin word regula, which means to regulate. We can order our regular lives around a rule of life, the same way a border goes around a garden, to give it structure, shape, and boundaries. You can grow your own rule at home, each member of your family, by using this wonderful resource by the Society of St. John the Evangelist. Spend a few Sunday afternoons in the garden of your heart! 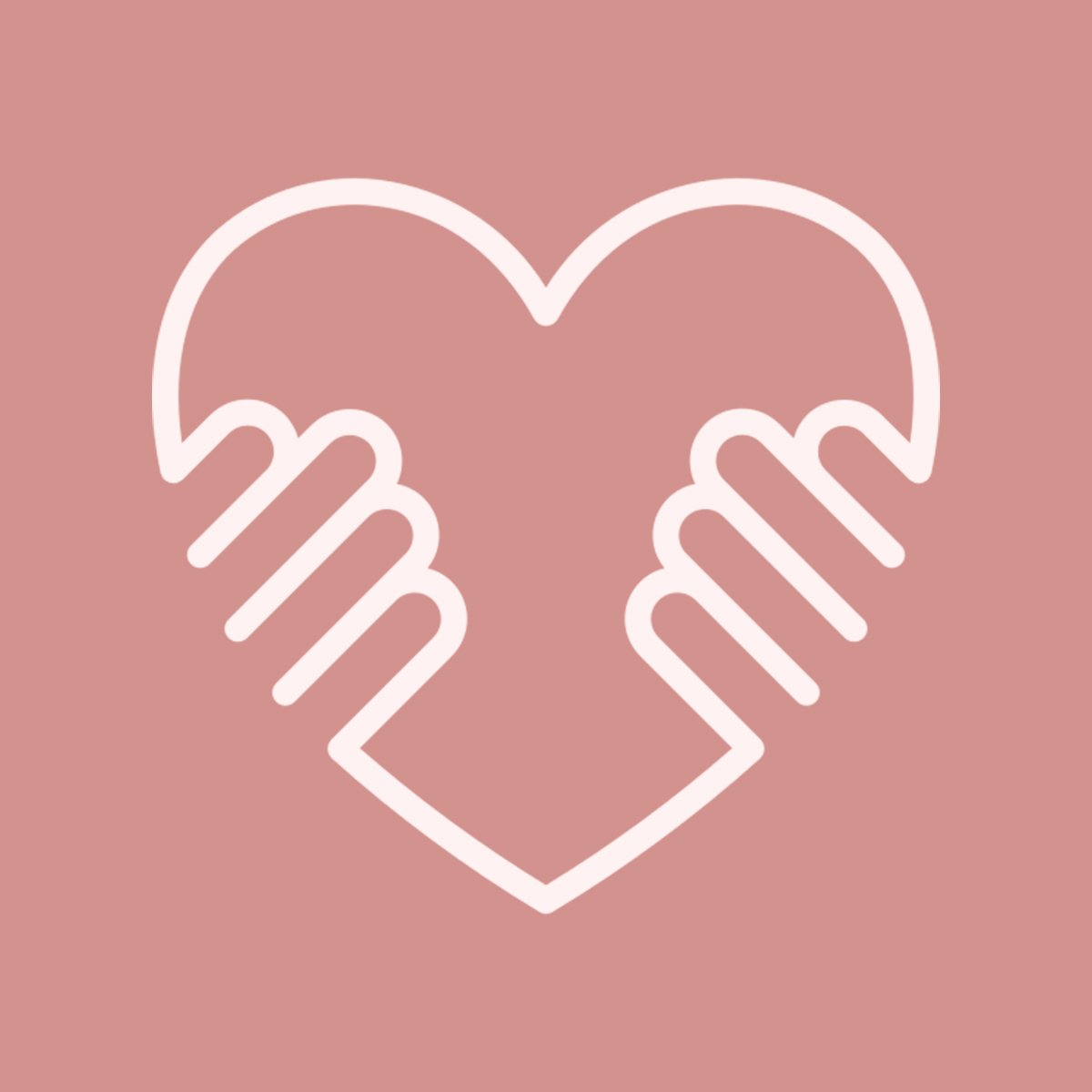 The Pray As You Go app is a gentle reminder to start or end your days listening to a soothing meditation on Scripture. They also have special devotionals for times of the year, different themes, and challenges like Anxiety, Depression, Insomnia and others.

Reimagining the Examen is an app that helps you invite God into your nitty-gritty daily life. You can choose an Examen that matches your current state/mood, or pray that day’s scheduled reflection. In the Examen, we review our recent past to find God and the many blessings in our daily life.