With a listening heart,

Trinity Loaves and Fishes serves our neighbors in need by sharing a simple meal and providing support. We seek to build relationship and community, respecting the dignity of every human being.

There are many ways you can get involved and we encourage everyone to find the volunteering opportunity that fits them best. You can volunteer one day at a time or choose a regular day each week or month to volunteer. Questions? Contact Aaron Taylor at .

How can I serve?

Six days a week prepare a simple meal for delivery throughout the greater metropolitan area to a wide variety of people in need.  Meal preparation is done in Bishop Polk Hall at Trinity Church. We generally begin at 9 am each morning and preparation lasts less than two hours.

After the preparation of the food and the loading of the TLF truck, we take it directly to those in need and serve them by handing out nutritious meals and drinks, as well as clothes and toiletries. Food delivery takes place after preparation and is generally finished up at noon each day.

We need qualified drivers for the TLF truck ministry too.  You must hold a valid driver’s license, be at least 18 years old and fill out a simple form in order to be added to our insurance policy.  It takes no time at all and is a wonderful way to free up the time of our TLF Coordinator so that they can work on other aspects of this vital ministry.

The TLF ministry is primarily a volunteer run organization that relies on the generosity of those in our community.  We gladly accept donations at any time during the year and in any amount.  This is a lovely way for children to become involved in serving the TLF ministry.  Any simple collection effort, or asking for donations in lieu of gifts for birthdays and other occasions, can bless the lives of the children and those in our community that they will help by their efforts.

Give to Trinity Loaves and Fishes

You can also mail a check, made out to "Trinity Loaves and Fishes" to:
Trinity Episcopal Church, 1329 Jackson Avenue, New Orleans, LA 70130.

TLF began in January 2006 in the aftermath of Hurricane Katrina. Mobile Loaves and Fishes of Austin, Texas (Austin MLF) was serving food on the streets of a desolate New Orleans when then-bishop Charles Jenkins met the volunteers. The bishop wanted to start a similar program in New Orleans, and Trinity’s rector agreed to begin the ministry. Trinity parishioner Alice Wright traveled to Austin to learn how the program operated then implemented Austin program in New Orleans. The menu that TLF serves (sandwiches, fruit, chips and cookies) originated with Austin MLF. Trinity’s ministry officially was part of Austin MLF, and Trinity reported its delivery routes, finances, and food service statistics to headquarters in Austin. Austin MLF leased the truck to Trinity for $1 per year.

TLF began serving New Orleans residents who were returning to their homes to salvage their belongings and begin rebuilding at a time when grocery stores and restaurants were in short supply. Eventually, Trinity MLF transitioned to serving those helping to rebuild homes, particularly volunteer groups that included but were not limited to Habitat for Humanity and Rebuilding Together. When the city’s rebuilding wave began to subside, Trinity MLF transitioned to serving the homeless and other local impoverished New Orleans residents. We currently serve the homeless population, students, HV programs, and several women shelters.

TLF serves around 50,000 lunches a year. Our program is funded through private donations and grants. TLF has 40-60 weekly volunteers. Our volunteers are parish members, school groups from the greater New Orleans area, citizens from the local neighborhoods, drug rehab/halfway programs and even international tourists. Our program runs 6 days a week from 8:30-10:30 AM, with some afternoon shifts scattered throughout the week.

TLF has created partnerships with many New Orleans agencies that have allowed us to serve thousands of meals since Hurricane Katrina. Below are the list of agencies we are currently partnered with: 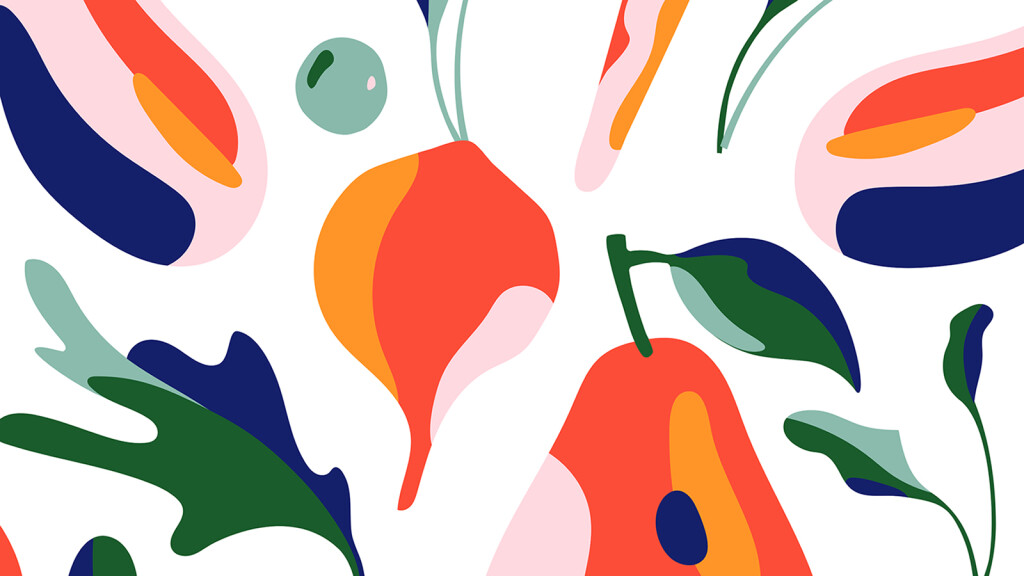 Cerebelly Baby Food donated over 400 pouches of their high-quality organic baby food to Trinity Loaves & Fishes for distribution to local... 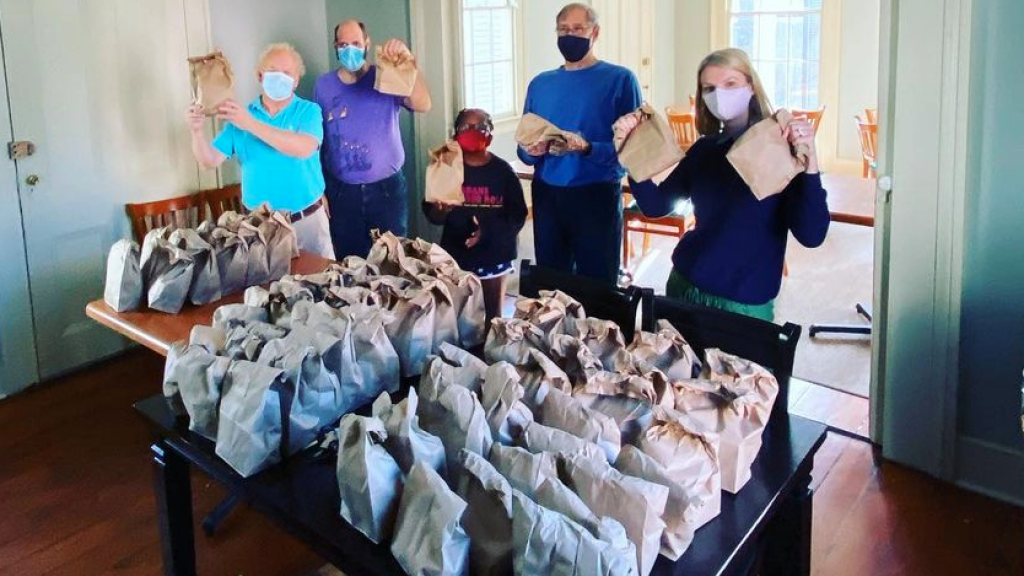 Like the rest of the world, 2020 was a very challenging year for TLF, and yet it has been a very rewarding time. The exciting news is that TLF...

Trinity Loaves and Fishes had a successful year in 2020, and the COVID-19 pandemic offered unique opportunities to serve the New Orleans... 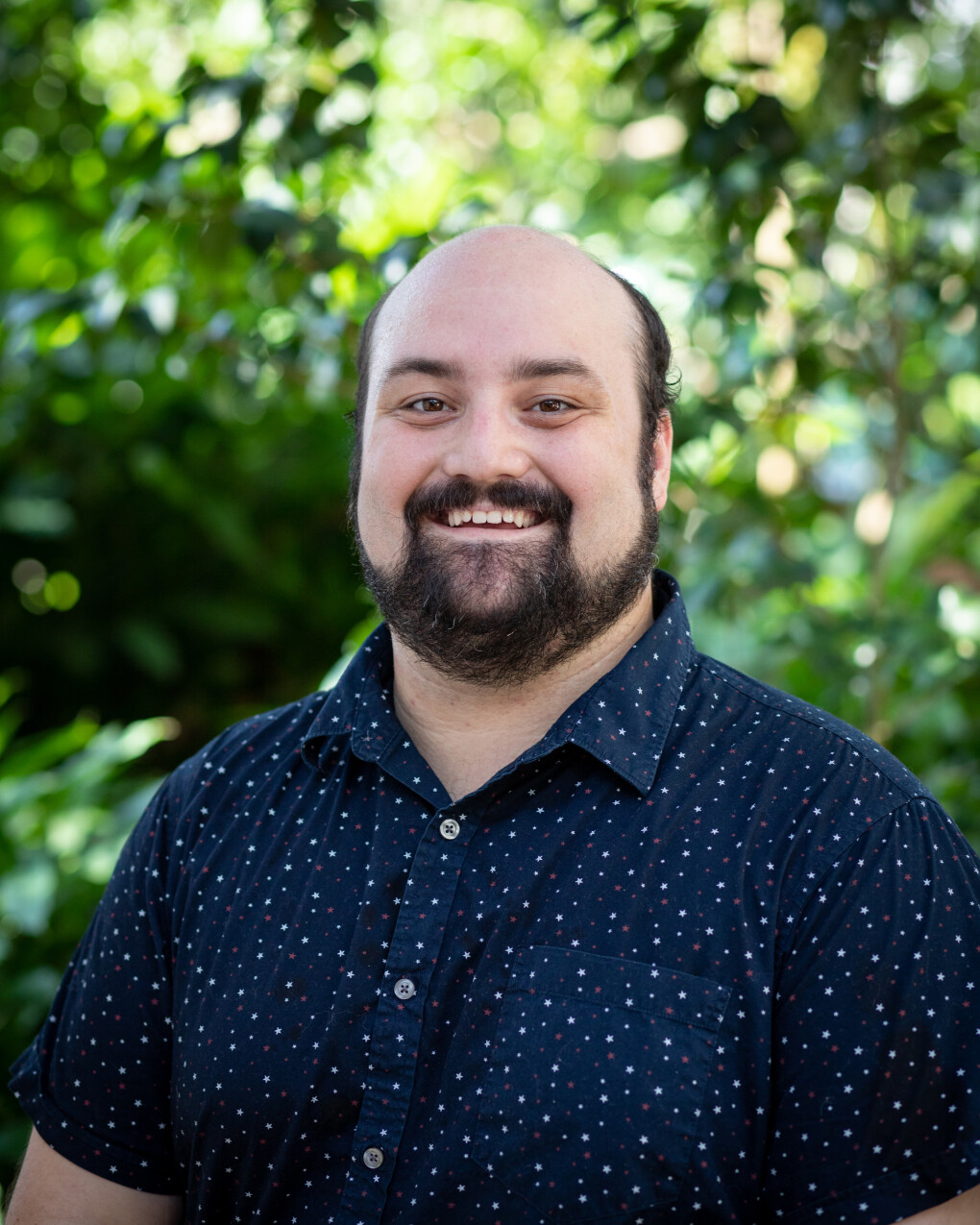 Director of Trinity Loaves and Fishes 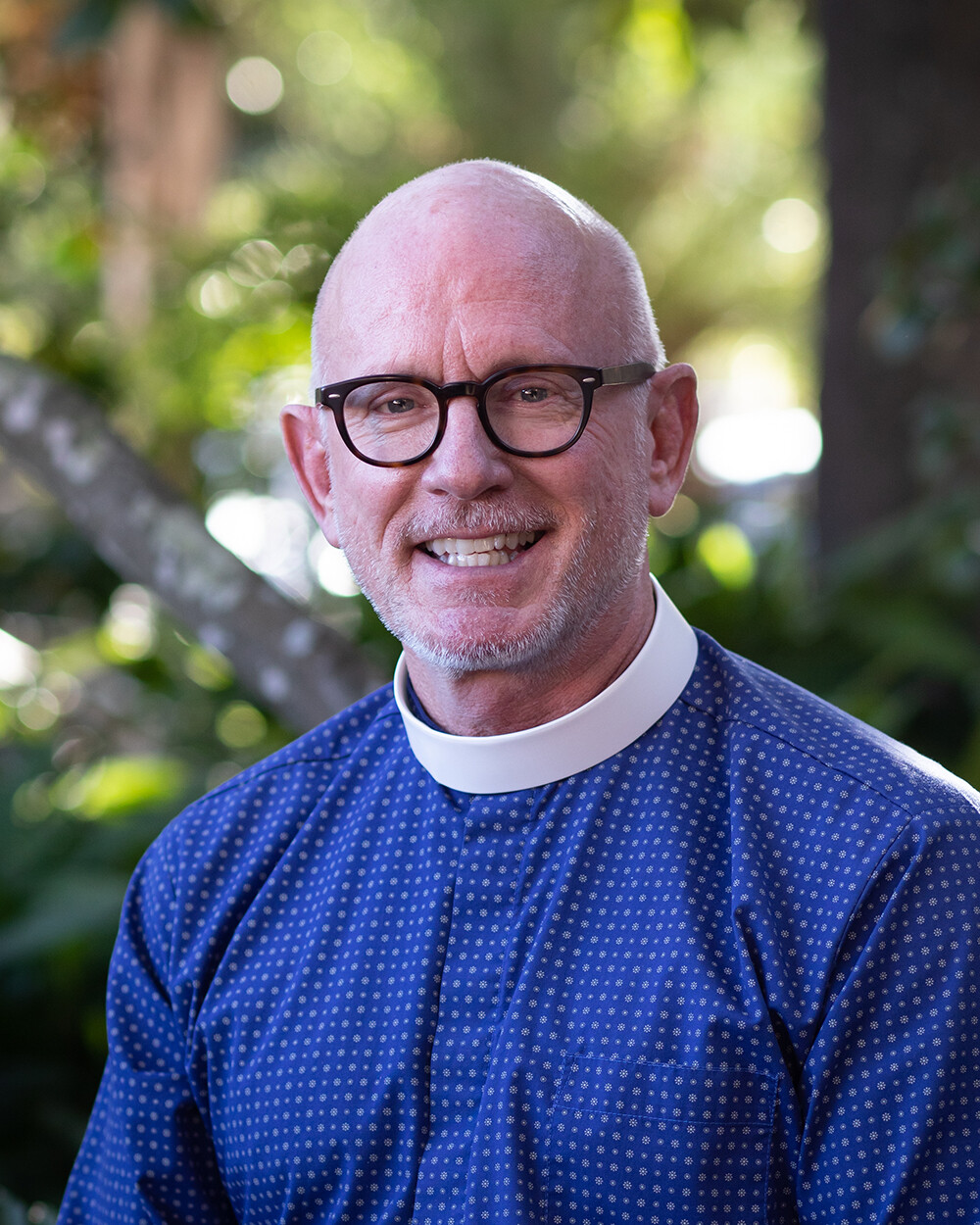 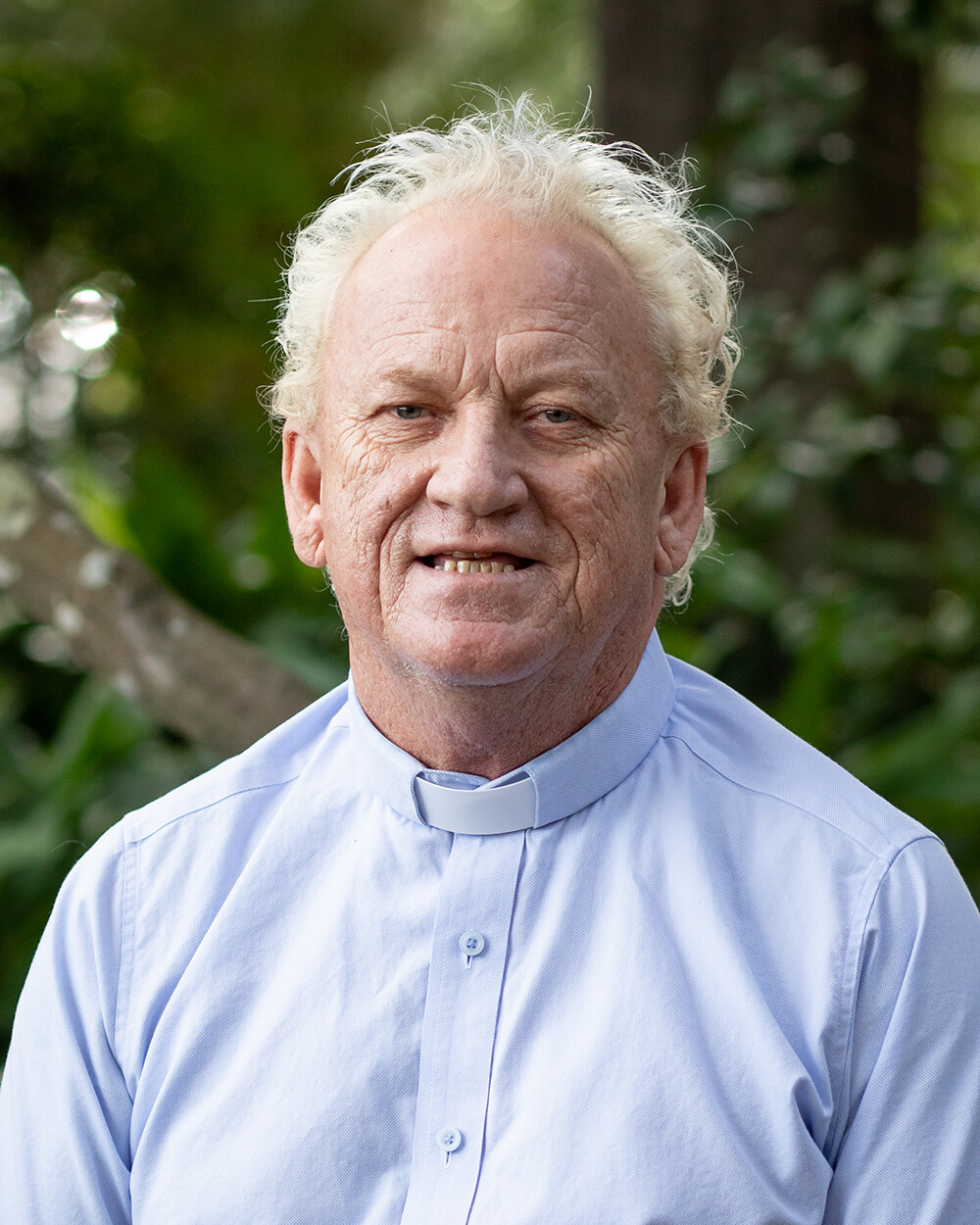